"...the epic poems and short stories of Tobias Seamon cheerfully show us violence, tyranny, racism, witchcraft and ever-present death with a light, hilarious tone that will keep you glued to the screen until you've absorbed everything, then send you back for another read. Whether his characters are having sex with golems or tossing harems over cliffs, they'll make you laugh with their familiar evil and ultimate humanity."- Unlikely Stories 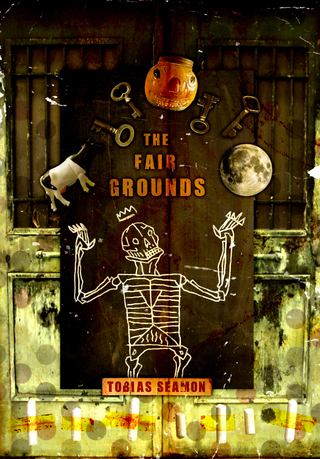 The Fair Grounds features Francis North, acclaimed designer of graveyards. Rising from a dismal childhood in the historic village of Kaaterskill, which helped inspire Washington Irving's "The Legend of Sleepy Hollow," North becomes celebrated for his outlandish reinvention of cemetery design. But his most controversial achievement is the Fair Grounds, constructed at Kaaterskill. Emblazoned with the words "All's Fair under the Valley of the Shadow of Love," the cemetery is a series of exhibits out of North's embittered past. A primrose maze spells the memento mori, a barrow called "The Cairn" represents that bank that foreclosed on North's family farm, and reigning supreme is a monstrous bronze of the Headless Horseman. Obsessed with the cemetery, North haunts the grounds like a hunchbacked exhibit himself until trouble stirs. The town becomes concerned over rumors of ghosts, while North's wife will leave him unless he abandons his deranged creation. Everything reaches a head during a Halloween carnival when the cemetery transforms into a spectral stalking ground. Filled with nods to Irving's original, "The Fair Grounds" is a fabulist examination of the funereal, where the living and the dead alike are ruled by the baleful spirit of the Horseman.

The Emperor's Toy Chest explores history, mythology, fantasy, and the magical borderlands between. A modern Odysseus discovers a siren amidst the carnival thrills of the boardwalk, while an overworked vizier confronts the pitfalls of power to the tune of laughing cats; an imprisoned king examines a series of double-edged amusements even as a suburban youth comes of age like a general facing catastrophe on the battlefield. Whether it's a collegiate cavalier denying death through bigamy, a fin-de-siecle Frenchman building an aerial ice rink for his faithless wife, an anguished native of King Kong's island coming to grips with white colonization and the loss of his deity, or a snobbish reviewer panning the latest from the world's foremost executioner, The Emperor's Toy Chest reveals an unforgettable cast that is both sovereign and plaything of its own timeless realm. 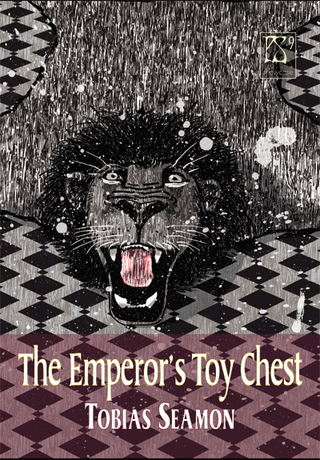 Detailing the life of Jazz Age magician Robert "The Great" Rouncival, The Magician's Study is an extended tour of the deceased conjurer's study and the wondrous possessions therein. Cantankerous, acerbic, and an inebriate womanizer, Rouncival blazes a blackly comedic path from Bowery flophouse to stardom upon the great stages of the world. 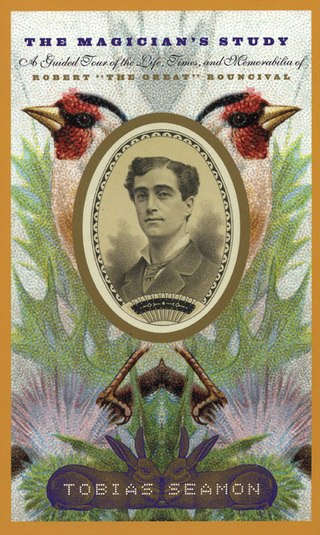 In the Realm of Ashes

From Chronogram Magazine:
"For many, the idea of pet funerals brings back childhood memories of shaded backyard graves, with only a rough-hewn cross or perhaps the departed’s name chalked on an old paving slate. As solemn and affecting as these early bereavement rituals are, though, such traditions might be going the way of the Currier & Ives sleighing scene."

A short mockumentary about a gang of clueless would-be revolutionaries who encamp in a deserted mall parking lot. "Amerkian Partizan" premiered at the 2007 Edwood Filmfest (judges included Pulitzer Prize winning author William Kennedy and Amy Biancolli, film critic for the Houston Chronicle) where it received the Critics' Choice Awards for Best Microsode and Best Actress. 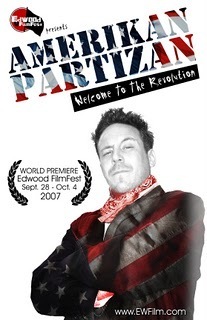